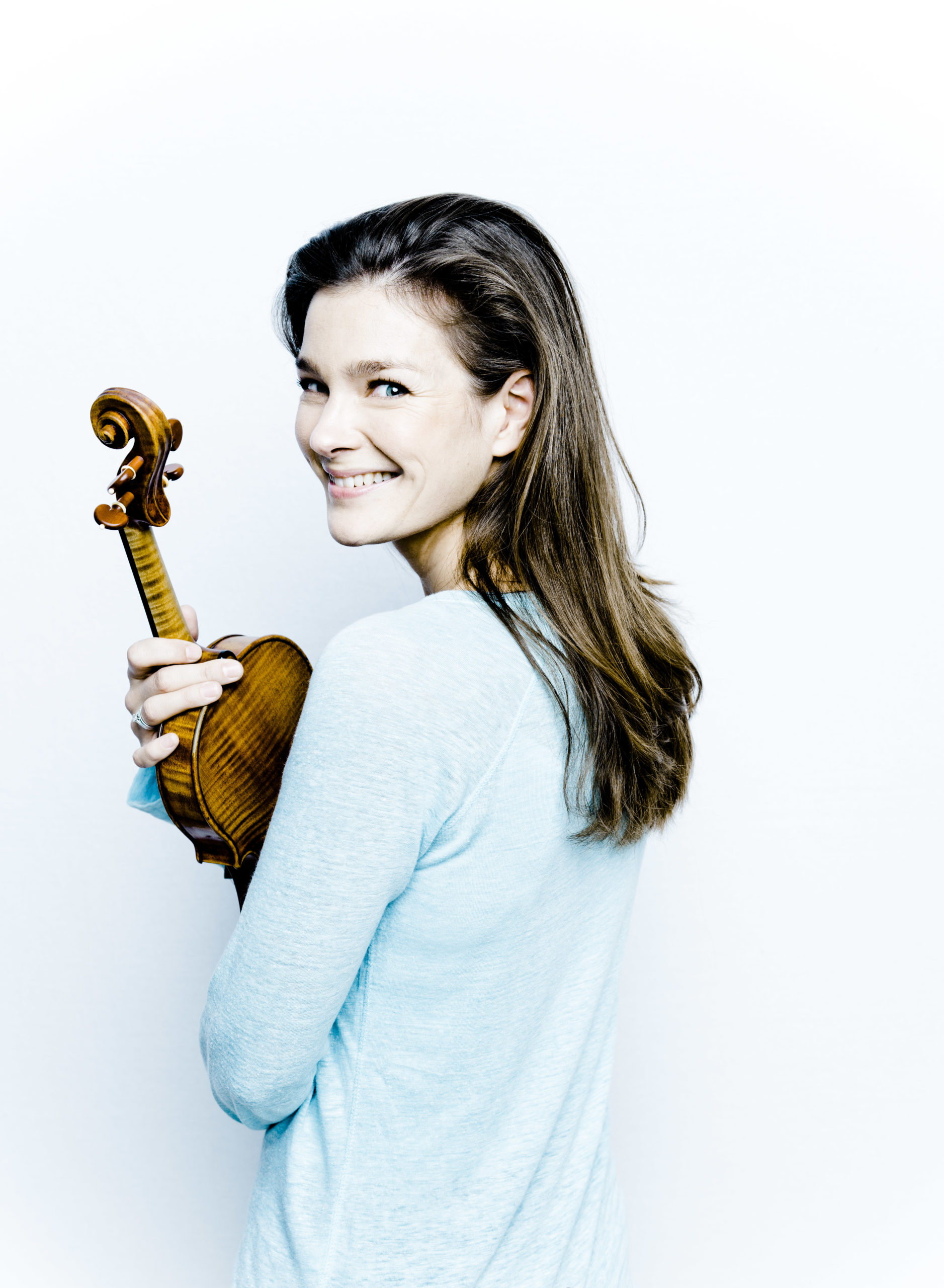 Janine records exclusively for Decca Classics. Her latest recording “12 Stradivari” released in spring 2021, is a unique exploration of 12 great Stradivarius violins and the repertoire these extraordinary instruments inspired. The chosen repertoire is specially curated by Janine Jansen to showcase the unique qualities of each violin.

Aside from her successful Vivaldi Four Seasons recording back in 2003, her discography includes performances of Bartok Violin Concerto No. 1 with the London Symphony Orchestra and Brahms Violin Concerto with the Orchestra dell’Accademia Nazionale di Santa Cecilia conducted by Sir Antonio Pappano. Other recordings highlights include Beethoven and Britten with Paavo Järvi, Mendelssohn and Bruch with Riccardo Chailly, Tchaikovsky with Daniel Harding, Prokofiev Concerto No 2 with Vladimir Jurowski as well as two recordings featuring works by J.S. Bach. Janine has also released a number of chamber music discs, including Schubert String Quintet and Schönberg Verklärte Nacht and Sonatas by Debussy, Ravel and Prokofiev with pianist Itamar Golan.

She is Guest Artistic Director at the International Chamber Music Festival Utrecht, a festival she founded back in 2003. Since 2019 she is Professor of Violin at the HÉMU Sion (Haute École de Musique Vaud Valais Fribourg).

Janine has won numerous prizes, including the Herbert-von-Karajan Preis 2020, the Vermeer Prize 2018 awarded by the Dutch government, five Edison Klassiek Awards, der Preis der Deutschen Schallplattenkritik, NDR Musikpreis for outstanding artistic achievement and the Concertgebouw Prize. She has been given the VSCD Klassieke Muziekprijs for individual achievement and the Royal Philharmonic Society Instrumentalist Award for performances in the UK. In September 2015 she was awarded the Bremen MusikFest Award. Janine studied with Coosje Wijzenbeek, Philipp Hirshhorn and Boris Belkin.

Janine Jansen plays the Shumsky-Rode Stradivarius from 1715, on generous loan by a European benefactor.