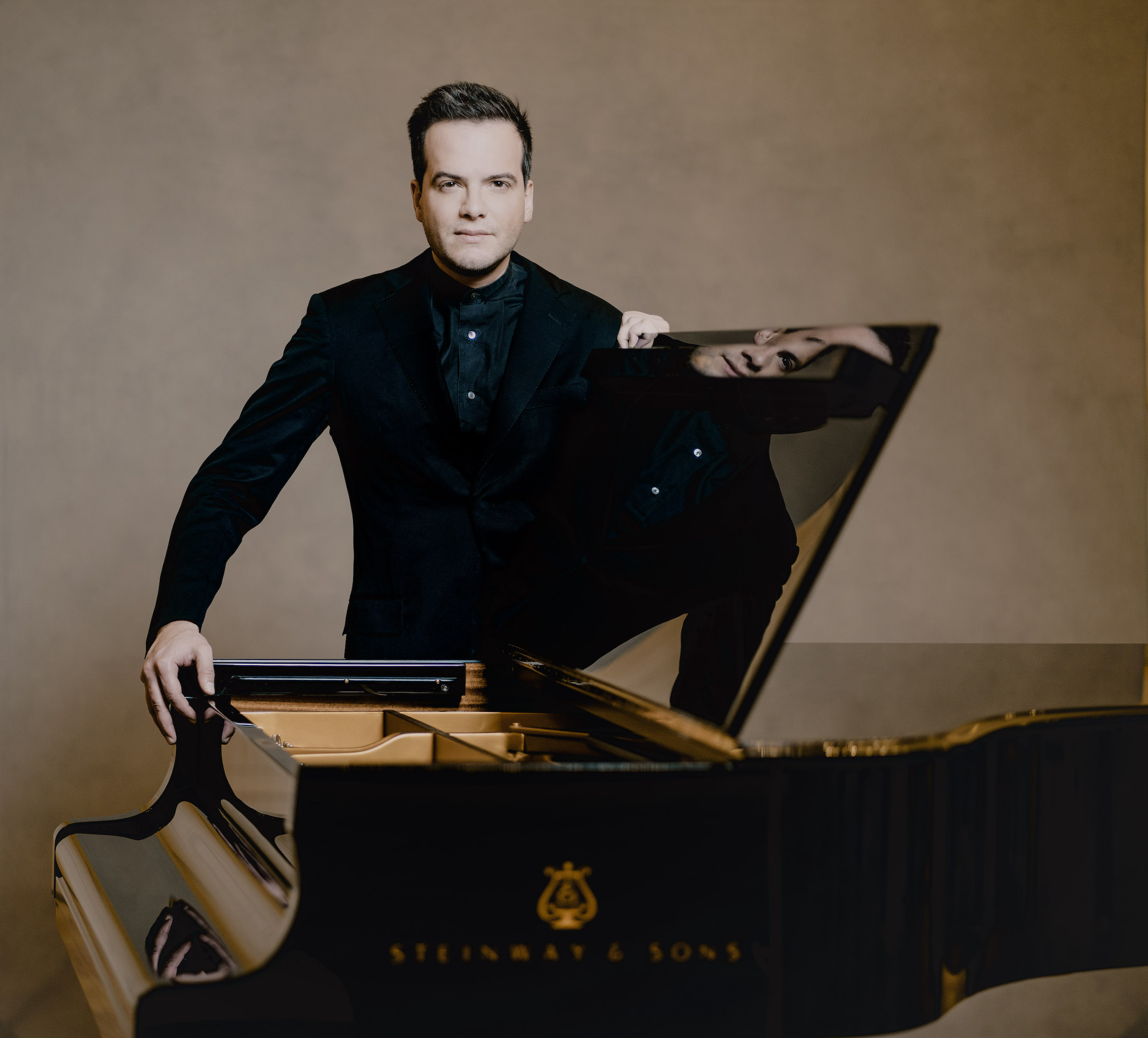 Francesco Piemontesi is a pianist of exceptional refinement of expression, which is allied to a consummate technical skill. Widely renowned for his interpretation of Mozart and the early Romantic repertoire, Piemontesi’s pianism and sensibility has a close affinity too with the later 19th century and 20th century repertoire of Brahms, Liszt, Dvořák, Ravel, Debussy, Bartók and beyond. Of one of his great teachers and mentors, Alfred Brendel, Piemontesi says that Brendel taught him “to love the detail of things.”

In solo recital, he has appeared in many prestigious venues including London’s Wigmore Hall, Amsterdam Concertgebouw, Berlin Philharmonie, Zürich Tonhalle, Vienna Konzerthaus and Musikverein, Carnegie Hall and Avery Fisher Hall in New York, and Suntory Hall Tokyo. In January 2016, Piemontesi launched his complete Mozart Odyssey at the Wigmore Hall, performing the sonatas in a series of recitals over the course of three seasons.

Born in Locarno, Francesco Piemontesi studied with Arie Vardi before working with Alfred Brendel, Murray Perahia, Cécile Ousset and Alexis Weissenberg. He rose to international prominence with prizes at several major competitions, including the 2007 Queen Elisabeth Competition, and between 2009-11 he was chosen as a BBC New Generation Artist.

Since 2012, Piemontesi has been the Artistic Director of the Settimane Musicali di Ascona.

For the 2020/2021 season Francesco is artist-in-residence at the Orchestre de la Suisse Romande in Geneva.