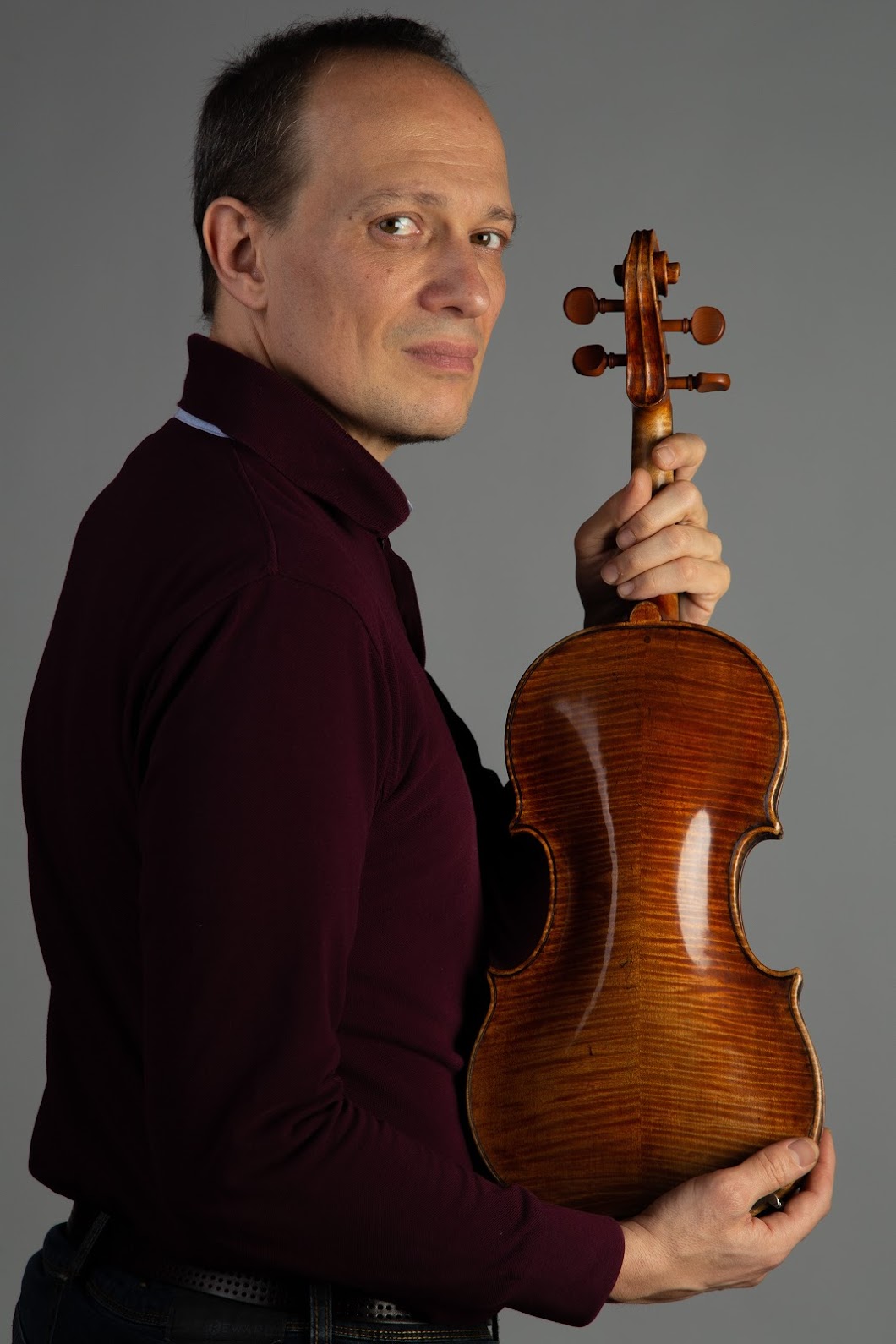 In 1992 Francesco Manara was chosen by Maestro Muti to become the Concertmaster of Teatro alla Scala di Milano and Orchestra Filarmonica della Scala. In this role which Mr. Manara occupies until present at La Scala he worked very closely with Riccardo Muti and Daniel Barenboim as well as working with their present Music Director Riccardo Chailly. As La Scala Concertmaster Mr. Manara had the honour working along and performing under the batons of great conductors of the past such as Carlo Maria Giulini, Claudio Abbado, Wolfgang Sawallisch, Lorin Maazel, Sir Colin Davis, Kurt Masur to name a few. Mr. Manara has also played as guest Concertmasters with various top orchestras such as Orchestra Mozart under Claudio Abbado, Orchestra dell’Accademia Nazionale di Santa Cecilia under Valery Gergiev, Royal Concertgebouw Orchestra Amsterdam under Lorin Maazel and Bayerische Staatsoper in Munich.

Francesco Manara has been the first violinist of Quartetto d’Archi della Scala since 2001. Together with the Quartet he regularly performs throughout Italy as well as in Austria (Salzburg Mozarteum), Germany, Switzerland, France, the United States and South America. Quartetto d’Archi della Scala recorded Brahms and Schumann Piano Quintets with the pianist Paolo Restani for Decca and several other commercial CD albums for various record labels.

Francesco Manara teaches at Accademia del Teatro alla Scala for high level professional orchestra training. Mr. Manara enjoys a close musical partnership with Maestro Muti until present; their many years of friendship and collaboration continues today in the form of Mr. Manara’s involvement coaching the musicians of Orchestra Giovanile Luigi Cherubini and on occasions performing as a soloist with Maestro Muti conducting Cherubini Orchestra. Mr. Manara has given masterclasses in New York (Manhattan School of Music), Japan, Colombia, Venezuela and in major music conservatories throughout Italy.

Francesco Manara was invited to serve as jury member in the prestigious violin competitions such as Joseph Joachim International Violin Competition in Hannover and Premio Paganini in Genoa. He plays a violin made by Nicola Amati ca. 1660.