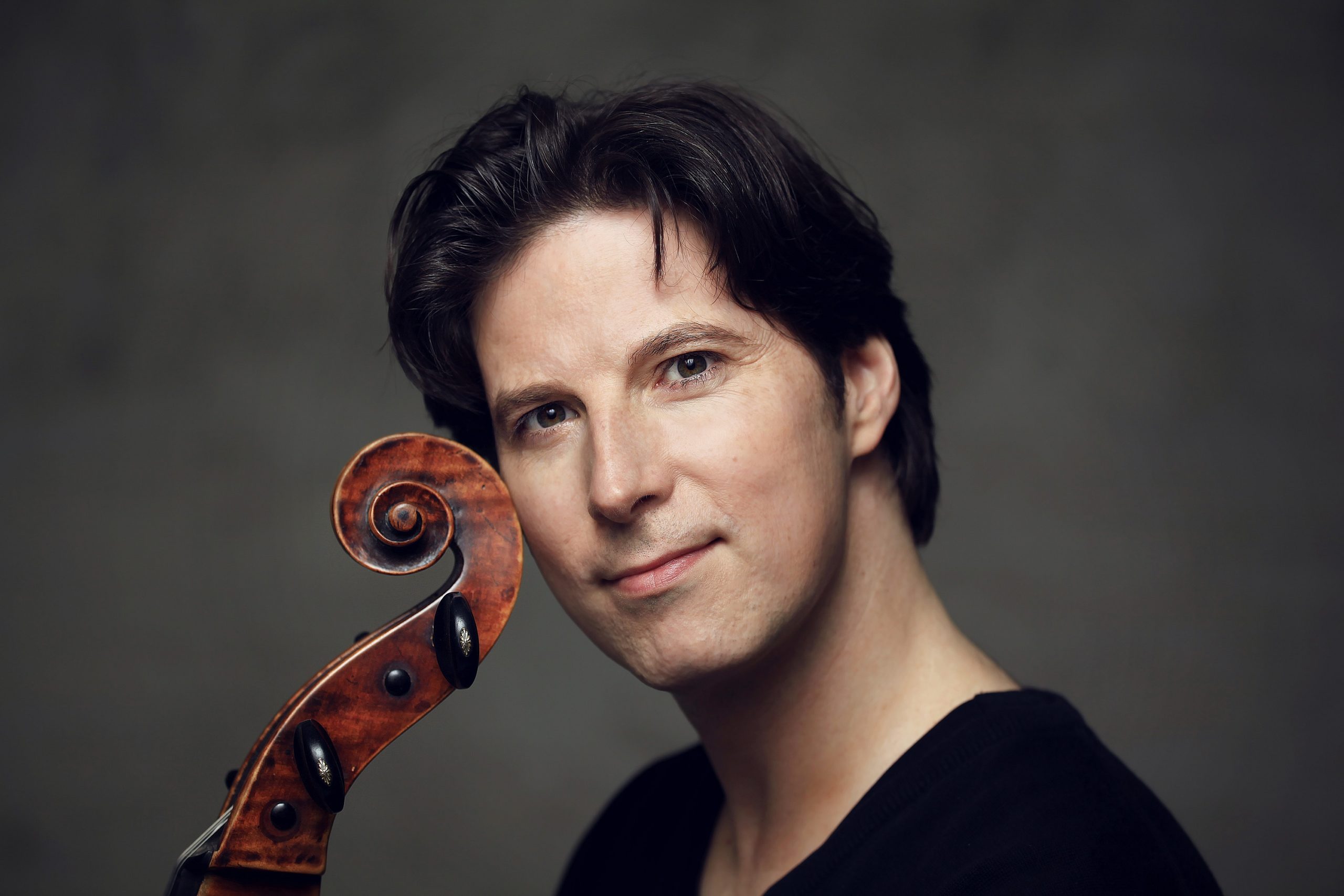 “Music is the language that doesn’t need words and goes straight to the heart and soul. Sharing so much diverse music with my musician friends and our dear audience at the Vevey Spring Classic can only be satisfying and rewarding. I can’t wait to experience it and deeply believe that it will inspire us all! »

Daniel Müller-Schott is one of the most sought-after cellists in the world and is heard on all major concert stages. For many years he has delighted audiences as an ambassador of 21st century classical music. The New York Times refers to his “intense expressivity” and describes him as “an intrepid player with a heady technique”.

In connection with the creation of the new music festival “Vevey Spring Classic”, which begins in 2022, Daniel Müller-Schott has been appointed co-artistic director together with conductor Wilson Hermanto.

Daniel Müller-Schott is a guest of major international orchestras, in the USA with the New York, Boston, Cleveland, Chicago, Philadelphia, San Francisco and Los Angeles orchestras; in Europe with the Berliner Philharmoniker, the Leipzig Gewandhausorchester, the Radio Orchestras of Munich, Frankfurt and Hamburg, the Zurich Tonhalle Orchestra, the London Symphony and the Philharmonia Orchestra; and in Asia with the NHK Symphony Orchestra in Tokyo. Daniel Müller-Schott has appeared in concerts all over the world alongside the most prestigious conductors. A collaboration of several years linked him to the late conductors Kurt Masur, Lorin Maazel, Yakov Kreizberg and Sir André Previn.

In addition to performing the great cello concertos, Daniel Müller-Schott has a special interest in the discovery of unknown works and the extensive cello repertoire, both through his personal transcriptions and through his contacts with contemporary composers.

Sir André Previn and Peter Ruzicka dedicated their Cello Concertos to him, which were premiered under the direction of the composers, with the Leipzig Gewandhaus Orchestra and the Kammerphilharmonie Bremen. In the spring of 2019 Daniel Müller-Schott played the first performance of Sebastian Currier’s “Ghost Trio” with Anne-Sophie Mutter and Lambert Orkis at Carnegie Hall in New York.

One of the highlights of his Season 2020/21 was the 75th anniversary jubilee concert of the NDR Elbphilharmonie Orchestra conducted by Alan Gilbert.
Many Festivals invite Daniel Müller-Schott. This is an opportunity for him to collaborate with renowned soloists such as Renaud Capuçon, Nicholas Angelich, Julia Fischer, Nils Mönkemeyer, Anne-Sophie Mutter and Francesco Piemontesi, to name but a few.

Daniel Müller-Schott has also been involved for many years in the “Rhapsody in School” project, which aims to give masterclasses and support to young musicians in Europe, USA, Asia and Australia.

Two new award-winning recordings are worth mentioning, namely Brahms, accompanied by his long-time friend Francesco Piemontesi. For the Beethoven Year 2020, he participated in the recording of a box set of Beethoven’s Jubilee – Ludwig van Beethoven’s latest musical ideas – for Deutsche Grammophon.

Daniel Müller-Schott studied with Walter Nothas, Heinrich Schiff and Steven Isserlis. He was supported by Anne-Sophie Mutter and won the Aida Stucki Prize, which gave him the opportunity to work privately with Mstislav Rostropovich. At the age of 15, he won the First Prize at the International Tchaikovsky Competition for Young Musicians in 1992 in Moscow.

Daniel Müller-Schott plays on a cello “Ex Shapiro” Matteo Goffriller, made in Venice in 1727.