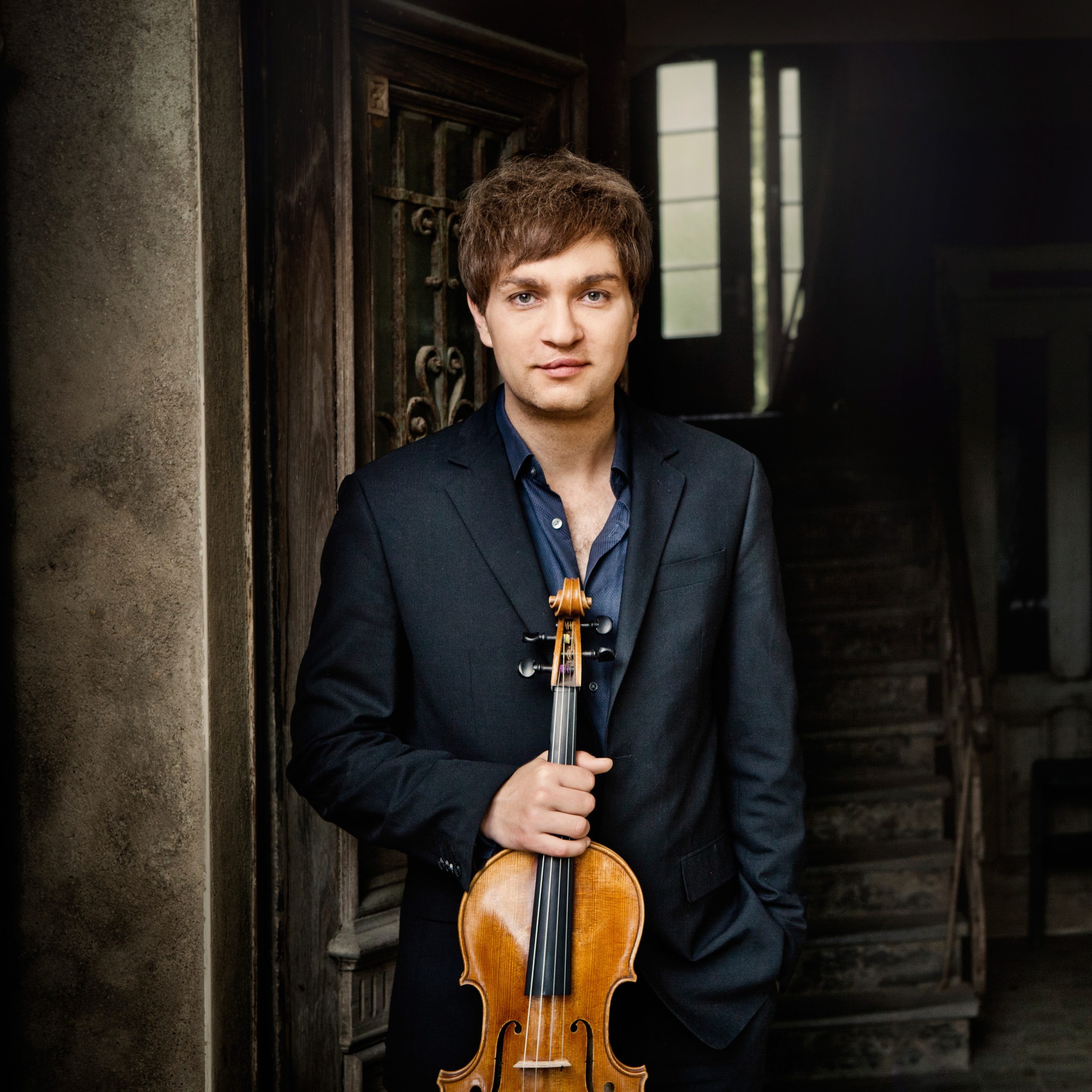 The artistic brilliance and innovative programming are Nils Mönkemeyer’s musical and artistic trademarks which proclaim him as one of the best violist in the world.

Through his ongoing exclusive partnership with Sony Classical, Nils has recorded numerous CD albums during the last few years which were acclaimed with prestigious prizes. His vast repertoire covers the period of the 18th Century until the present day, including his own arrangements. The two recent CD albums are recordings of Walton, Bruch and Pärt with the Bamberg Symphony Orchestra under the direction of Markus Poschner and a Barock chamber music album, unveiling a fascinating panorama between the music of J.S. Bach and his contemporaries.

Above all Nils Mönkemeyer has a deep desire, as a musician, to build bridges and to make music accessible to the underpriviledged communities. In 2016 he founded the chamber music festival « Klassik für Alle » in collaboration with the charity work of Caritas Bonn.

During the 2020/21 Season, Nils Mönkemeyer appeared in prestigious music festivals such as Schubertiade, Schwetzingen, Leipzig Bach and Mecklenburg/Vorpommern. Other highlights of the Season are a tour with Berliner Barock Solisten, concerts with his trio with Sabine Meyer and William Youn as well as with Julia Fischer Quartet.

Nils Mönkemeyer plays a viola made by Philipp Augustin.