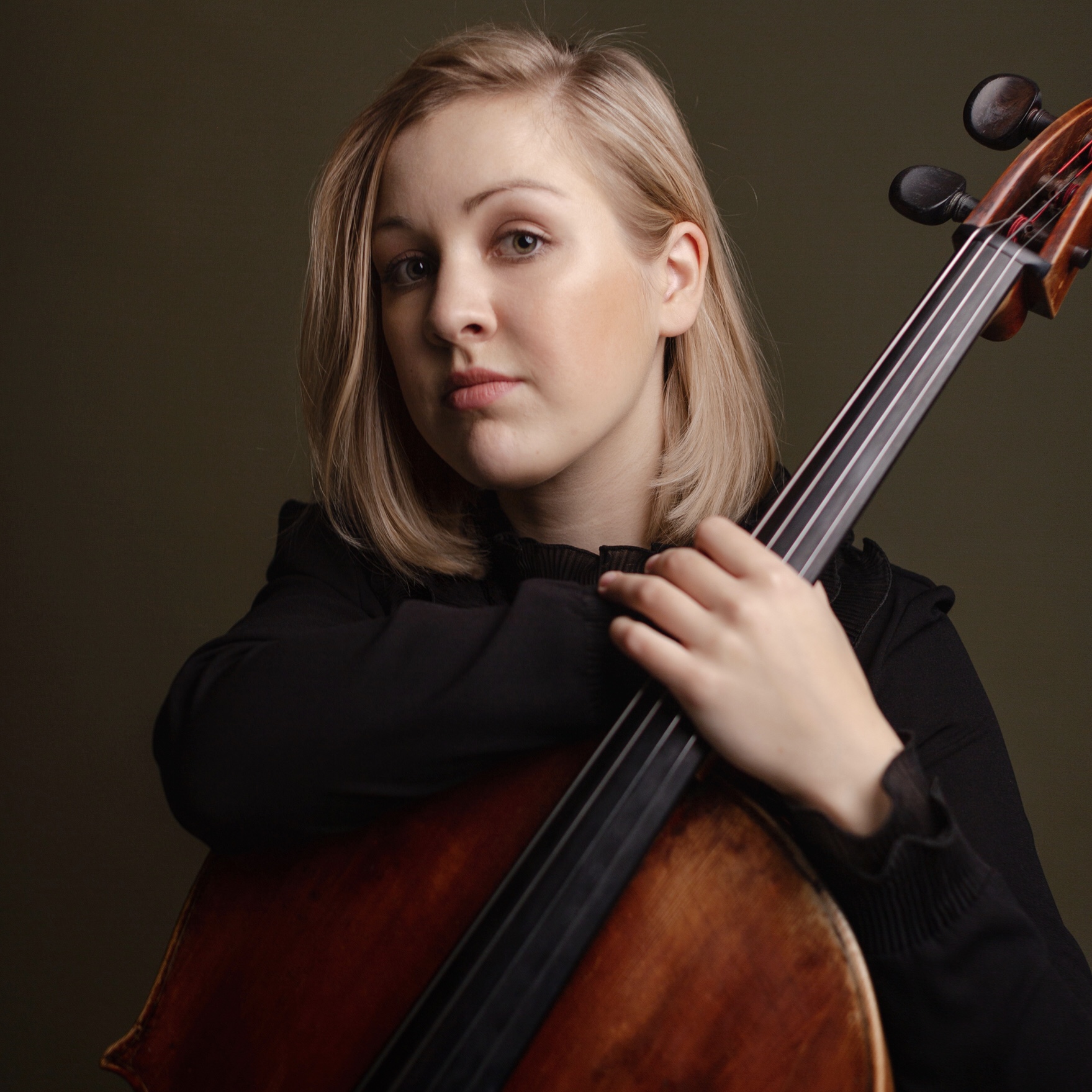 Finnish cellist Senja Rummukainen was awarded the 6th prize in the 2019 International Tchaikovsky Competition. A few years before she won the 1st prize of the national Turku Cello Competition in 2014 and was a finalist in the International Guilhermina Suggia Prize in Portugal.

During the season 2020/21, Senja Rummukainen returned to play as the soloist with the Helsinki Philharmonic Orchestra, performing Shostakovich 1st Concerto under the direction of Dima Slobodeniuk and made her debut with the Tapiola Sinfonietta performing Schumann Concerto with the conductor Klaus Mäkelä. She also performed in Munich together with Daniel Müller-Schott and participated in the CelloFest in Helsinki. In addition, she could be heard playing chamber music in Europe and also in the soundtrack of the upcoming Aku Louhimies’s movie ”Waiting”. In 2017 Ms. Rummukainen became the 2nd Principal Cello of the Helsinki Philharmonic Orchestra. She has also played as the guest Principal Cello with the Oslo Philharmonic Orchestra.

Senja Rummukainen is currently finishing her Master degree at the Universität der Künste Berlin under the tutelage of Professor Jens Peter Maintz. Before that she studied with Truls Mørk at the Norwegian Academy of Music, Young-Chang Cho at the Folkwang Universität der Künste in Essen, Marko Ylönen at the Sibelius Academy, Taru Aarnio and Allar Kaasik at the East Helsinki Music Institute. Ms. Rummukainen participated in the Masterclasses of David Geringas, Reinhard Latzko and Wolfgang Boettcher.

Her instrument is a cello made by Stefano Scarampella (1897), generously loaned to her by Jorma Panula.