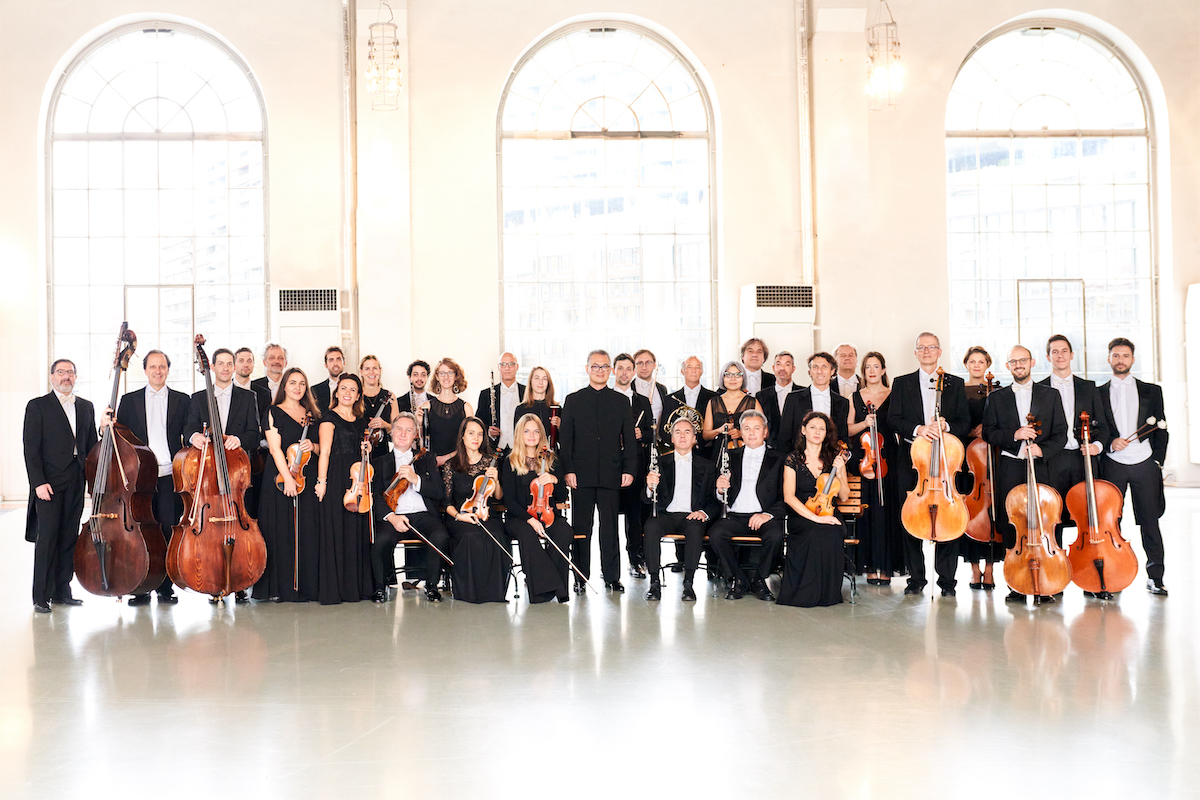 The chamber orchestra “Cameristi della Scala”, composed of musicians from the Orchestra Teatro alla Scala di Milano, was founded in 1982. The particularity of this chamber orchestra is to play with or without a conductor. Its central repertoire includes many masterpieces for chamber orchestra, ranging from the 18th century to the present day, while at the same time promoting and defending the works of lesser-known composers. Cameristi della Scala often features the wonderful soloists of the La Scala Orchestra and also performs regularly with renowned soloists such as Daniel Müller-Schott, Khatia Buniatishvili, Jan Lisiecki, Sergei Babayan, Alexei Volodin, Daniel Lozakovich, Giovanni Sollima, Julius Berger etc. Famous conductors who have conducted at Teatro alla Scala in the past to this day, have significantly influenced the character and sound of Cameristi della Scala, known for their Italian sound and musical phrasing.

Cameristi della Scala has performed in many prestigious venues, concert halls and festivals around the world such as Carnegie Hall in New York, Library of Congress in Washington D.C., Salle Gaveau in Paris, Tchaikovsky Hall in Moscow, Tonhalle in Zurich, Mann Auditorium in Tel Aviv, Victoria Hall in Geneva, Teatro Coliseo in Buenos Aires, Narodowa Opera Theatre in Warsaw, Enescu Festival in Bucharest, Tbilisi Autumn Festival, Izmir International Festival in Turkey and many others. At their annual concert at the Teatro alla Scala in Milan, the orchestra performed a program in honor of Leonard Bernstein’s 100th Birthday in May 2018. In collaboration with the famous dancer Roberto Bolle, who is one of Teatro alla Scala’s leading star dancers, Cameristi della Scala joined him for a performance at the 2018 World Economic Forum in Davos.

Cameristi della Scala received the Premio Isimbardi (Isimbardi Award) from the Province of Milan in 2012, in recognition of their outstanding contribution to the community and the prestige of the city of Milan in the world. Following his outstanding debut with the orchestra, conductor Wilson Hermanto was appointed Principal Guest Conductor in 2017. In their close and continuing relationship, the orchestra and the Maestro have, to date, given numerous concerts in Italy, France, Germany, Switzerland, Austria, Romania, Turkey and look forward to future projects, local and international, in collaboration with internationally renowned soloists.