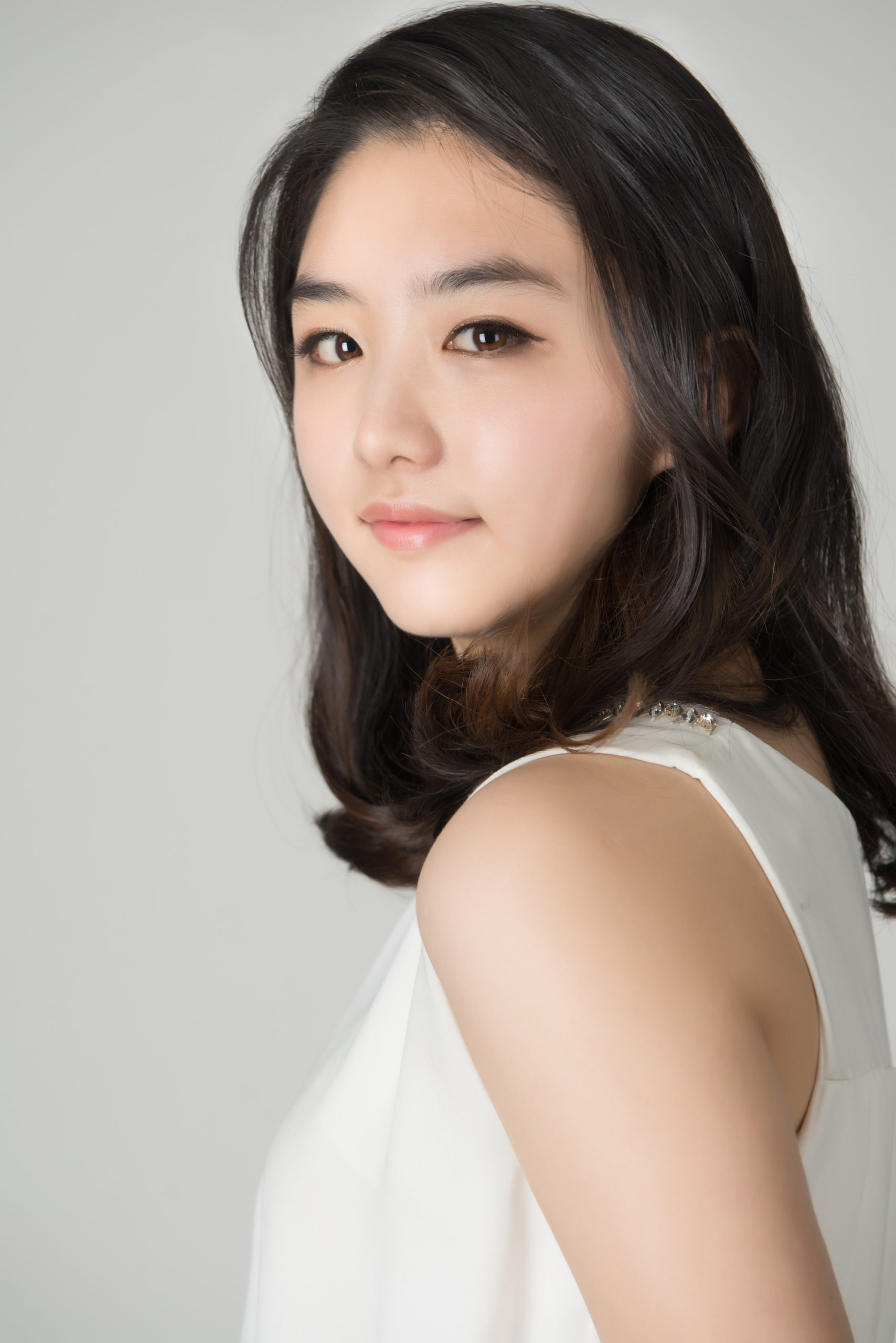 Yeon-Min Park achieved her triumph as the 1st prize winner of the prestigious George Enescu International Music Competition in May 2021 as well as a “Special Mention” for the best interpretation of George Enescu’s composition. She performed Rachmaninoff Concerto No. 3 in the Final round with the George Enescu Philharmonic Orchestra under the baton of John Axelrod. In spite of various hardships which she has been through in her life, she always follows a personal motto “It’s not over till it’s over”.

In the upcoming season, Yeon-Min Park is scheduled to appear as the soloist in Stravinsky Concerto for Piano and Wind Instruments for her debut with the Rundfunk Sinfonieorchester Berlin under Vladimir Jurowski at the Romanian Athenaeum and Beethoven Triple Concerto with the Slovak Radio Symphony Orchestra at the Musikverein in Vienna as well as solo recitals in Düsseldorf, La Sayne, Seoul, Palermo etc.

Born in Mokpo, South Korea, Yeon-Min Park earned her Bachelor of Music degree from the Seoul National University under the tutelage of Prof. Aviram Reichert and completed her Master degree at the University of Music, Drama and Media Hanover in 2017 in the class of Prof. Bernd Goetzke. She is currently continuing her “Soloklasse” study at the same institution.