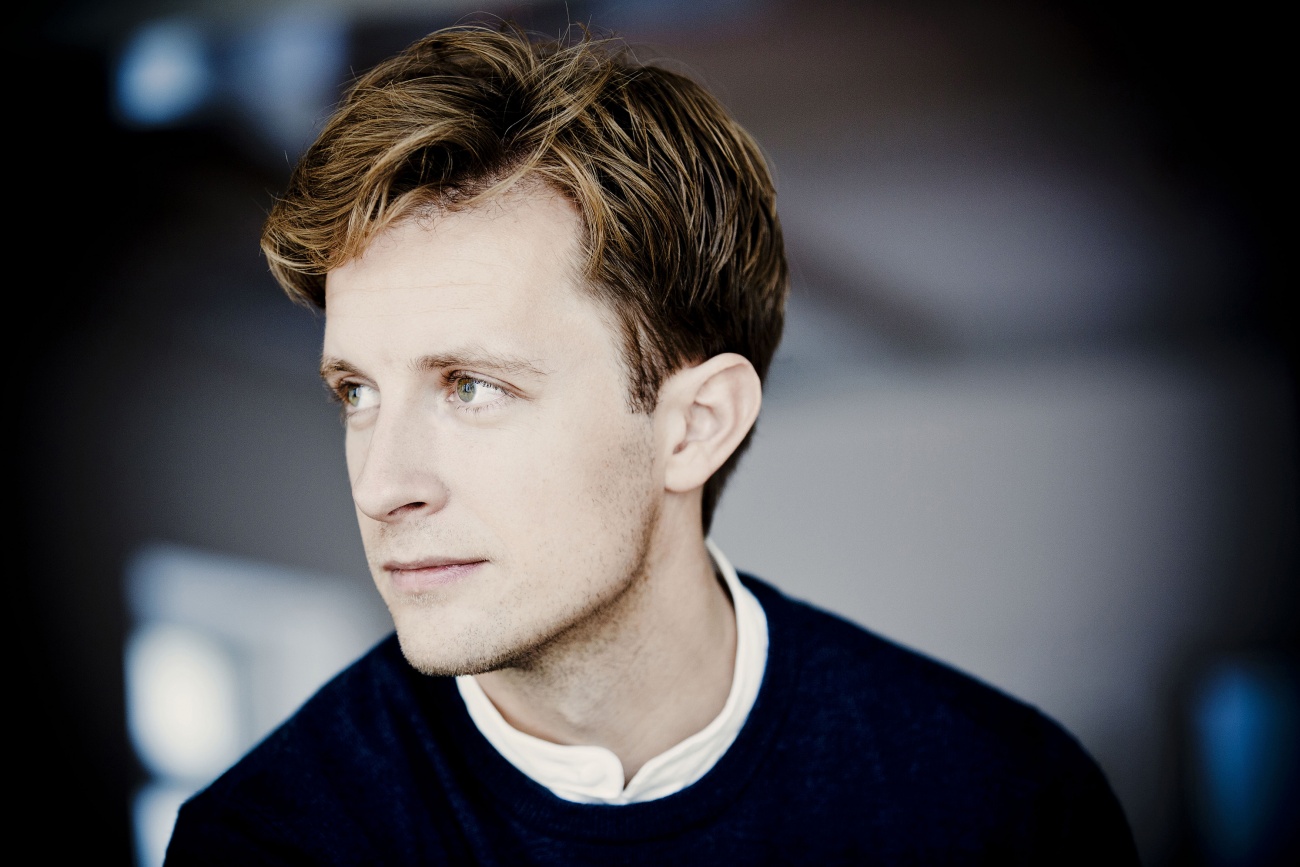 Swedish musician Daniel Blendulf studied cello with Torleif Thedéen at the Stockholm Edsberg Institute of Music and continued his studies with Heinrich Schiff at the UDK in Vienna. In 2006 he was nominated “ECHO Rising Star” and subsequently toured performing in several major concert venues across Europe as well as New York’s Carnegie Hall.

As a soloist he has performed with conductors such as Gustavo Dudamel, Jesús López Cobos and Andrew Manze. He was a member of the Zkvartett String Quartet, Mahler Chamber Orchestra and the Lucerne Festival Orchestra under Claudio Abbado.